Be Excellent to Each Other: Determinative Optimism in Bill and Ted’s Excellent Adventures

"I feel helpless at Sapelo, though I don't think much of it. But when I face into it, I realize that I am only playing a role in a large system playing itself out. Everything big and small with and in a place and a direction." Read more

"When they were young, how our kids would slide down the stairs on their tummy and giggle. The smell of garlic and onions and dinner coming from that closed off kitchen. Kids on the floor amongst toys. The light shining in from the sun and moving across the floor as the day passed." Read more 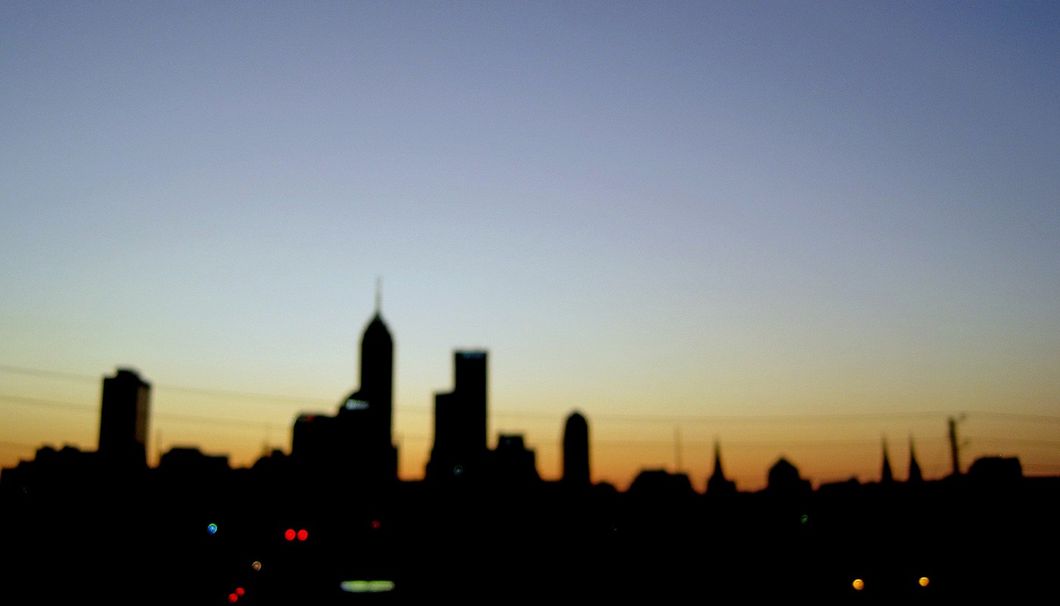 On leaving Indianapolis, on ghosts, on memory, on dying, on almost dying, on life, on monuments, on moving, on late-night seances, on catacombs, on rabbit blood, on cities, on white guilt, on Mayor Greg Ballard, and on Matthew Theobald. Read more